Every year you will hear us getting all excited about a bittern. Sometimes maybe two! But what is a bittern?

What is a Bittern?

A rare and shy heron, the Bittern spends almost all its time hidden away in large reedbeds, where it feeds on eels and other fish. It is has wonderfully camouflaged plumage, helping it to blend into the reeds. It can also stand motionless for long periods to avoid detection.

This year (2020) has been especially special for bittern enthusiasts as the bittern arrived (or was seen) at Brockholes in late August; they are usually only seen towards the end of Autumn, heading towards November! They usually stay until around February time, so we hopefully there is plenty of time for you to spot the elusive character.

Classified as Amber in the UK Conservation status, there are said to be 80 male Bitterns breeding in the UK, with around 600 birds breeding here. It is thought there are between 21 and 29 thousand breeding pairs in Europe.

When can you spot the Bittern?

The Bittern seems to be most visible at dusk around Number 1 Pit Lake, or Meadow Lake. You have to be very patient and quiet as they skulk through the reeds silently, waiting for its prey of Fish, amphibians and insects. A good pair of binoculars are recommended!

Here's some photographs our visitors have taken of the bittern since its first sighting in August. You can see just how well it blends into the reeds; an expert in hide and seek! 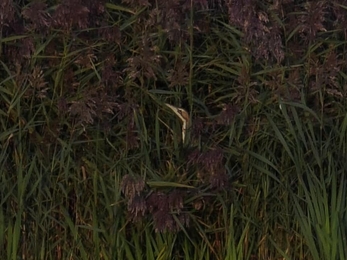 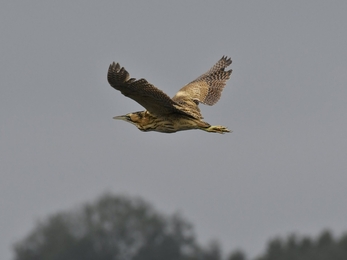 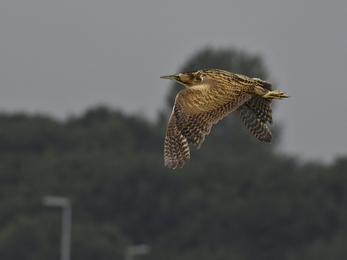 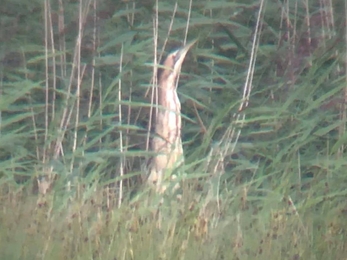 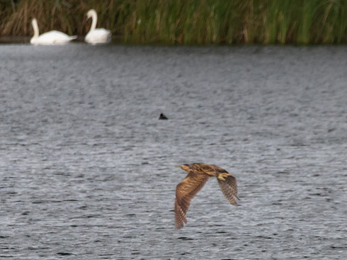 What wonderful wildlife was spotted in March?

With brighter days and lighter nights, the month of March marks the beginning of spring, and this welcome seasonal change has seen…

What was seen in January

What a month January has been! The weather has thrown everything imaginable at the reserve, including snow, rain and ice. In spite of…

Wildlife at Brockholes: a year in review

A year like no other seemed to attract some wonderful and never-before-seen wildlife to Brockholes. One of our regular visitors and…